The Manx Missile is Back 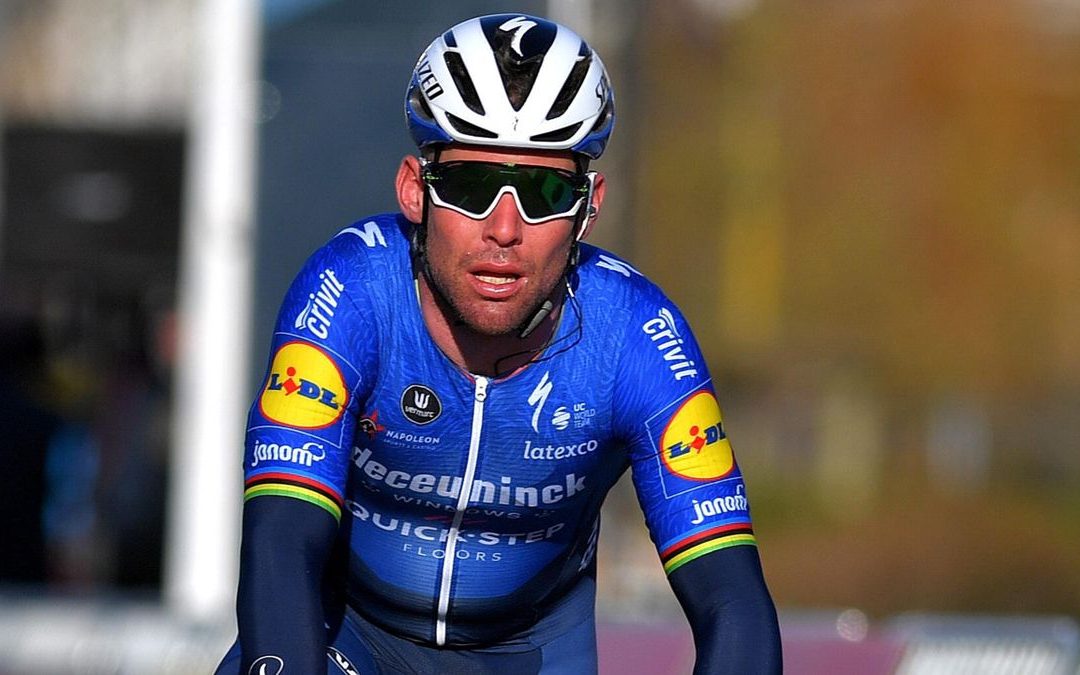 His team, Deceuninck-Quick-Step announced today, that Cavendish will be the team’s nominated Sprinter for the 108th Edition of the TdeF.

Sam Bennett was the Team’s chosen Sprinter, but he has had to pull out of the race due to an ongoing knee injury.

Cavendish last raced in the Tour in 2018 with Team Dimension Data.

After winning four stages in the 2016 Tour, Cavendish fell ill with Epstein-Barr virus in 2017, which deprived him of a couple of years of ‘no wins.”

Cavendish has struggled with his form, which has led him to sign for a couple of teams, knocking his confidence further.

However, since re-joining the Quick-Step team, he has been on the podium 5 times already this year.

Cavendish will be contesting the 8 sprint stages in this year’s Tour, while his team colleague, Julian Alaphillippe, will be riding for a GC place.

Cavendish or the “Manx Missile” is one of Pro-Cycling most prolific winners, with some 150 wins to his name. (Compare to Chris Froome with 46 wins)

However, he is chasing the record set by Eddy Merckx of 34 Stage Wins at the Tour de France.

Cavendish is on 30 wins and with 8 Sprinters Stages at the 2021 Tour de France he has a very good chance of catching and even setting a new record for TdeF wins.

Stage 3 Monday 28 June – Lorient > Pontivy (183kms)
Cavendish mixed up in a couple of crashes and delayed.