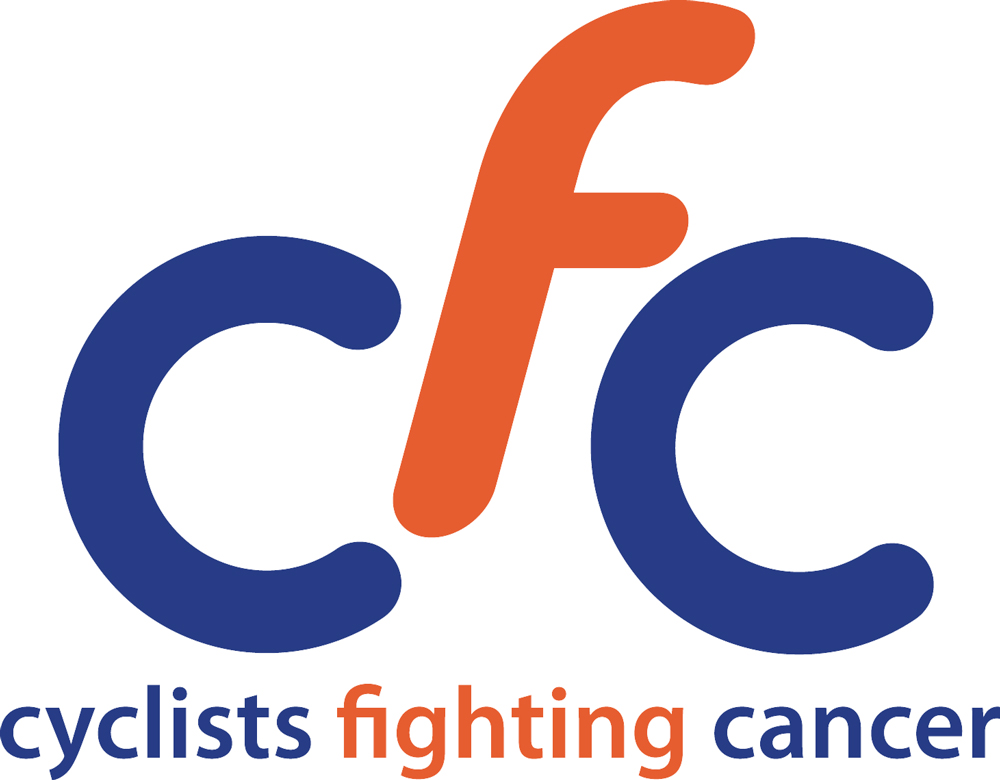 Cyclists Fighting Cancer (CFC) provides a unique and highly effective way of helping kids with cancer through activity and exercise.

We give new bikes, tandems and specially adapted trikes to children and young people who have been affected by cancer throughout the UK.

Exercise has been shown in numerous studies to be the single most effective way of improving both physical and mental wellness for people surviving cancer.

We encourage cycling as the best form of exercise based rehabilitation especially for children because it provides all these benefits in a low impact, fun, sociable and exciting way.

Cancer also causes massive disruption in families, therefore we also give bikes to their siblings, and in many cases their parents, in order that they can take part in an activity as a family once again after what can be years of hospitalisation and upheaval.

Towards the end of 2016, Speedx Bikes were experiencing problems in shipping bikes to the UK and EU. These were being assembled in Taiwan, however, due to logistical reasons they could not be shipped.

To lighten the mood, I suggested to the SpeedX Management Team that we had a wager…

If they actually managed to deliver a bike to the UK or EU by midnight (UK time) on the 31st December 2016, I would pay them CNY1000 to be sent to a Charity of their choice. Amazingly, they agreed! 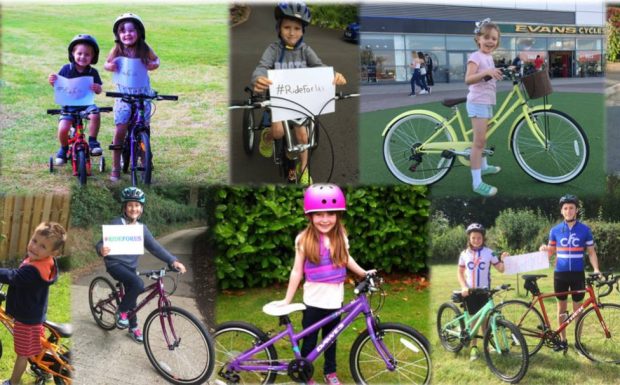 By a quirk of fate, I actually lost the bet. One bike was delivered to a backer in the Canary Islands on the 14th December 2016.

The bikes were being assembled in Taiwan to avoid a 50% Anti-Dumping Duty being imposed by the EU on all bikes shipped in from China. The bike in question was manufactured in China, and not only that, but the shipping agents did not understand that the Canary Islands are part of Spain, and as such part of the EU.

Needless to say, the backer had the first SpeedX bike in the EU, so he was happy with an early Christmas present.

I conceded that SpeedX had won the wager; however, they felt that they had only won by accident, and they felt bound to honour the wager. They sent me £300 (double the wager amount), I posted all the details to the SpeedX Riders Group and received another couple of donations, and I made the total up to £500. 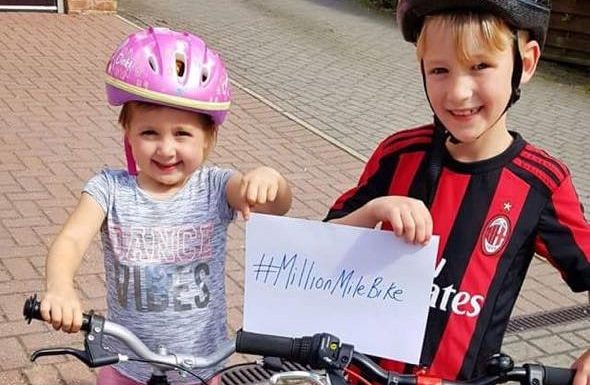 So, why Cyclists Fighting Cancer. Over the years, I have raised funds for “The Study of Infant Deaths” (FSID – now called ‘The Lullaby Trust’) and “Marie Curie”.

I felt that as cyclists, we should support a charity that involves the sport we all love. My two grandsons had just received their first bikes, and I could see the excitement that they were enjoying being independent for the first time.

Doing some research, I came across the CFC and after some discussion with them, in March 2017 decided to donate the whole of the £500 to the Charity.

Around this time, I was looking to ride in the Prudential RideLondon 100. I didn’t get a place for 2017, which was just as well with the accident; however, I thought maybe 2018.

I entered the ballot, but didn’t get a place for 2018 either. I contacted the CFC to ride on their behalf and raise funds for them – the rest of the story is HERE.

Next update in this Fund Raising saga will be February 2019 when I see if I have a place for the Aug 2019 ride.