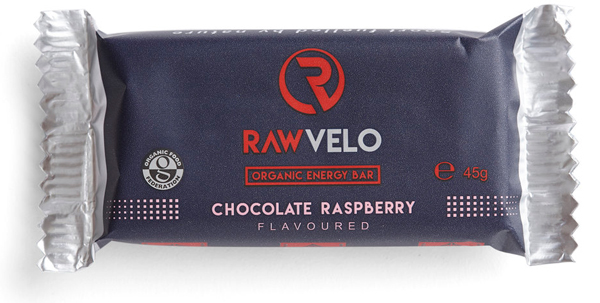 At Rawvelo our mission is simple – to provide the cleanest, healthiest and best tasting whole-food sports nutrition products on the market – No compromise.

We use only the highest quality organic ingredients, combined in a balanced way to provide the nutrition you need to perform at your best whatever your goal.

All our products are free from any artificial ingredients such as preservatives, colourings or flavourings, contain no refined or synthesised sugars and are 100% vegan.

They are products designed for athletes who are as passionate about the food they eat as they are about the sport they do. 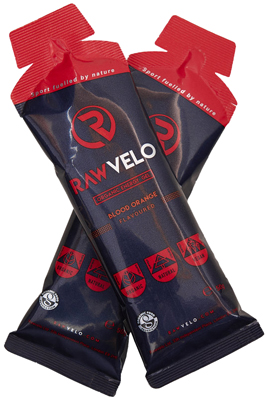 Our philosophy at Rawvelo is to concentrate on the nutritional benefits of what we make, as much as the functional benefits – it’s about simple, natural wholefoods – no refined sugars, nothing made in a lab and no ingredient you wouldn’t recognise the name of.

Just the highest quality organic ingredients combined in a balanced way to make the cleanest, most nutritious and best tasting products we can.

What we do guarantee is that by taking a natural and holistic approach to your nutrition you will be a healthier athlete in the long-term, and the benefits of that are enormous – you will feel more energised, recover faster, and heal more quickly from injury.

One of my favourite brands:

I was recommended to Rawvelo by (cycling coach) Dave Lloyd… Originally a range of 5 organic energy bars, over the last few months, more products have been added to the range.

It was a crowdfunding campaign launched in May 2017 that raised £36,410 over the 30days of the promotion. Like many product launches, Rawvelo had a few issues along the way.

With the product being organic, vegan totally made from natural ingredients, finding a manufacturer was becoming problematic. Many promises being made, but non fulfilled. Finding the right manufacturer took a lot longer than expected.

Meanwhile, the team were starting to work on the producing their next products, Energy Gels and Powered Drink – the staple of all cyclists.

By December 2017 the ingredients were all in place and sample bars were sent to all backers in the early part of Jan 2018.

By March 2018, all the backers were sent bars to cover their pledge including, caps, water bottles and jerseys as required.

What do they taste like, and are they any good:

They are, without doubt some of the best bars, I’ve ever tasted or used. They are packed, no added bulk ingredients – just a bar that supplies the right balance of protein and carbohydrates.

The Gels are great – not gloopy or sickly sweet – you don’t need to take a mouth full of water every time you use one. And the Hydration Tablets – great flavour and again, just the right balance of elements to hydrate you correctly.