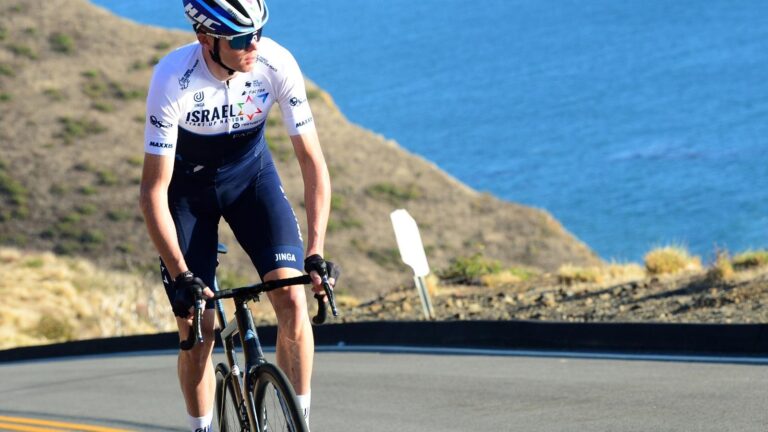 In a terrible summer of lock-downs and very little Bike Racing, it has been announced that that Chris Froome (36) will ride for the Israel Start Up Team in the 2021 edition of the Tour de France. (26th June – 18th July).

Froome is not expected to win, or even have a podium place, but his experience will help the Team in deciding their Stage strategies.

Chris Froome is still on of the most talented riders in the today’s professional peloton.

Froome missed the 2019 race after his road crash and receiving a number of career threatening injuries in June 2019. He also missed out on selection for the delayed 202 version as he was not fit enough.

He is not expected to be going to the Tokyo Olympics (23rd July – 8th Aug) as part of the Great Britain Roade Race Team.

The Road Race is very early in the programme – taking place on the 24th July, just a couple of days after the Tour de France end, having no time to recover from the gruelling 3 weeks race.

It has just been announced that Mark Cavendish will also be riding the 2021 Tour de France.

After a lean couple of years Mark Cavendish is again in sight of the record number of Stage wins in the TdeF.