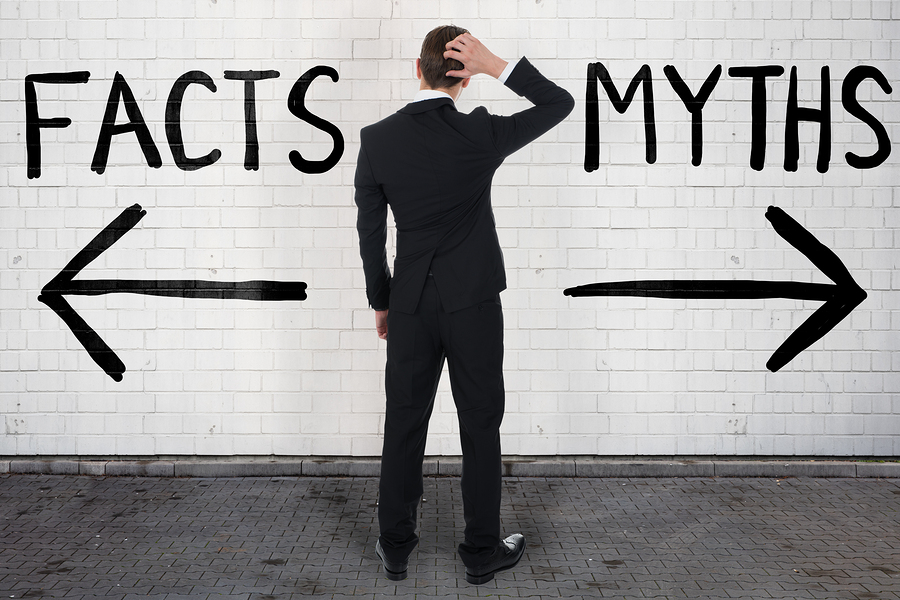 Cyclists shave their legs to faster and other urban myths

Have you heard the one about…

the lady who bought a cup of coffee at a MacDonald’s drive through… put it between her legs – drove off and crashed her car and sued MacDonald’s for millions, because the coffee was hot….

or the one about….

the guy who bought a camper van, drove it out of the showroom, put it on cruise control, left the drivers seat, went back inside to make a cup of coffee and was very surprised when the van crashed… He also successfully sued the manufacturer for millions….. and a new camper van….

or even the one about…. the cockroach…

Local flights around the far-east always have a problem with cockroaches…. they thrive in the damp places in aircraft.. and survive despite the hot days and very cold nights….

Some years ago while travelling on a Qantas aircraft as it landed in Sydney, a businessman woke with a giant cockroach crawling down his face. He was so revolted he filled in a complaint form and sent it off to head office….

Some weeks later he received a reply…. a grovelling letter signed by the Chairman…. deep felt apologies…. and an explanation… sometimes landing in sub-tropical climate, the aircraft hadn’t been fumigated properly…

In way of recompense, the passenger was asked to present the letter to the check in staff next time he flew and he’d be upgraded to first class….

A satisfactory result, I think you would agree…. except his original complaint form was also in the envelope and someone had scrawled across it… “Just send this jerk the standard cockroach letter”

We’ve all heard these stories and dismissed them as untrue… I mean how stupid would you have to be, to put a cup of hot coffee between you legs as you drive a car…!

These are all Urban Myths… good stories, fairy tales for our time and all obviously totally untrue…

On February 27 1992, Stella Liebeck, a 79 year old grandmother from Albuquerque, New Mexico, ordered a cup of coffee from the drive-through window of her local McDonald’s restaurant.

Stella was in the passenger’s seat of her car, her grandson Chris, who was driving, parked the car so that his grandmother could add milk and sugar to her coffee.

She placed the coffee cup between her knees and pulled the far side of the lid toward her to remove it. In the process, she spilled the entire cup of coffee on her lap.

She was taken to the hospital, where it was found that she had suffered third-degree burns on six percent of her skin and lesser burns over another sixteen percent.

She remained in the hospital for eight days while she underwent skin grafts.

Mrs Liebeck sought to settle with McDonald’s for $20,000 to cover her medical costs, but the company offered only $800.

When McDonald’s refused to raise its offer, Liebeck sued them for “gross negligence” for selling coffee that was “unreasonably dangerous” and “defectively manufactured”. It was too hot…!

McDonalds appealed and the parties settled out of court for some $600,000

McDonalds did concede that they had already settled 700 similar cases…. but that customers generally wanted hot coffee!

Well, what about Cruise Control…. or as some people seem to think of it…. the Automatic Pilot…. ever since Cruise Control in camper vans or recreational vehicles became widespread in the 1970’s, there have been stories about drivers setting cruise control and leaving the driving seat…. and none of them ever has been proved…

But our cockroach story can be traced back to March 1889 when a certain Mr Phineas Jenkins wrote to the chairman of the Pullman Palace Car Company complaining that there were far too many bedbugs in the railway carriages that the Pullman Company were using on the railway….

George M Pullman, President of the said Pullman Palace Car Company replied with a very detailed and apologetic letter… however the effect was ruined when also in the envelope was Mr Jenkins’s original letter and written on it was: “Sarah – Send this SOB the ‘bedbug’ letter”

Coming up to date….in November 2000 a certain Mr Ian Payne wrote to the BBC to request a season of Jean Simmons films and the autograph of Lorraine Heggessey (who was Controller of BBC1 at the time).

He received back a short letter saying that the BBC could not consider a Simmons season at this time.

Attached to the letter was a post it note: “Nutter, polite fob off – no autograph”

The BBC have not denied someone sent it… but they say.. “We have apologised unreservedly to Mr Payne. We have tried to find out who wrote the Post-It note and we have compared the handwriting and cannot find anyone whose handwriting matches. We are mystified at this”

And to go back where we started… that well known urban myth professional cyclists shave their leg to go faster…. not true I’m afraid….

They certainly do shave their legs…. and the reasons are very mundane….. Firstly, nearly all pro cyclists have their legs massaged after a cycle race… and any masseuse will tell you that you have to massage towards the heart…. and massaging a hairy leg is very painful as the hair follicles tend to grow the wrong way…

And secondly… occasionally cyclists do fall off their bikes… and get what is known as road rash…. when you skid along the road and take the top layer of skin off… then the skin grows back… and you don’t want hairs being trapped and growing the wrong way…..

So, next time you hear a story that is so patently untrue…. you know it to be an urban myth…. just pause and maybe, just maybe, there is a grain of truth in there somewhere….