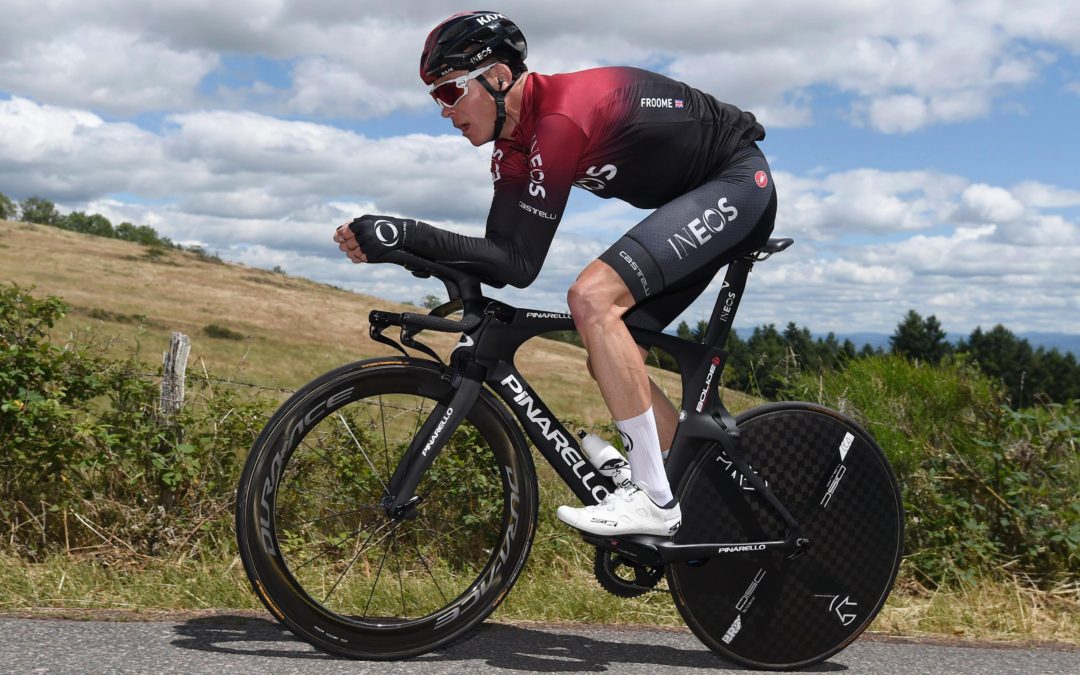 It has been announced that one of Britain’s most successful rod cyclists, Chris Froome (35) is leaving Team Ineos at the end of the 2020 season, after they have decided not to renew his contract.

It is rumoured that there were a number of underlying disputes that between Froome and Ineos over the British rider extension to his contract.

It is said that Ineos wanted to favour the younger contenders on the team such as Egan Bernal and Richard Carapaz.

Since his dramatic crash, while training for the fourth stage of the Criterium du Dauphine in June 2019, Froome has not been able to race.

A number of the professional cycling teams have shown an interest in adding Froome to their rosters. Leading contenders include Movistar, Bahrain and Bora; however, the front runner is the young Israel Start-Up Nation Team.

The Israel Start-Up Team was formed in 2014 and is based in Tel Aviv, with funding from the State of Israel and the Canadian Sylva Adams. (President and CEO of Iberville Developments – one of Canada’s largest real estate development companies.)

It is hoped that Froomes’ road to recovery over the next couple of years will help him join the team for the 2021 Tour de France.

From reports in the cycling press, Froome is likely to feature in a number of small races during the early part of the 2021 season, in preparation to riding in at least one of the 3 major classic races.