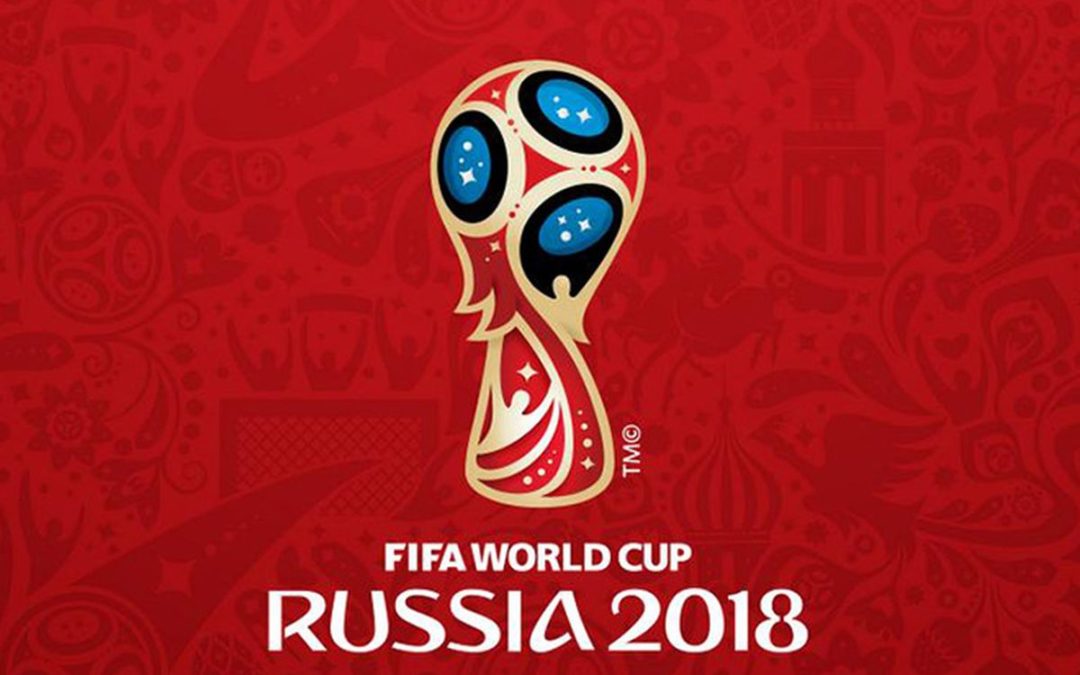 Well, it’s started…. 4 weeks of boring television… 28 days of ‘so-called’ pundits pontificating on penalties and points, their words of wisdom on every television and radio channel… wall to wall supporters shouting and generally making a nuisance of themselves…. and, oh yes, the occasional game of football….

There are some people who think that football is better than… well almost anything… the highlight of their lives, which comes around every 4 years… is to watch 22 overpaid prima donnas’ kick a ball about for 90 mins….

They are identified as a general social group of young to middle-aged overweight males, who dress in replica football kit and stick identifying bits of white cloth on their vehicles….

The Tour de France is the greatest, most dramatic cycle race on earth and the biggest annual sporting event on the planet.

From its beginnings in 1903 the Tour has evolved into a gruelling 3 week epic that is ridden through the heat of a French summer.

For 23 days in the middle of July, the riders race well over 100 miles per day covering much of France and usually a couple of other countries on the way as well.

The racing is fast and furious; with the crème de la crème of cyclist’s lining up at the start in the hope of inscribing their names in the history books.

This year 22 teams, each of 8 professional cyclists, have been invited to take part in this 2,000-mile annual torture of a cycle race.

Like so many brightly coloured peacocks, these176 young men, all dressed in their skin tight Lycra team uniforms hurtle around the roads of France, sweeping through windswept lavender fields and up steep winding mountain roads, with the one objective; getting one of their team members to Paris wearing that famous Yellow Jersey…

The Tour is a race of tactics, endurance and sheer stubbornness… with the Alps and the Pyrenees providing the most dramatic of battlegrounds, where many competitors fall by the wayside, before the welcome sight of the Eiffel Tower and the cobble stones of the Champs Elysees.

The 2018 Tour, the 105th to be held, will start from Noirmoutier-en-I’lle (Western Coast of France) on Saturday 7th July with a couple of flat stages, rolling into the Team Time Trial on Monday 9th July… and 2,082 miles (3,351kms) later will roll into Paris on the 29th July.

As in previous years, in 2018 there will be a British Team riding in the Tour de France… all be it, financed by an Australian and with some European riders…  but Team Sky will be representing the UK and will race for the honour of Britain…

We have to go back, 31 years to 1987, to the ANC-Halfords team for any identifiable British involvement.

Although they never competed in the Tour de France, one of our most, shall we say interesting teams, was the Linda McCartney Racing Team, for Vegetarian Riders and staff.

They lasted 3 years from 1998 to 2001, when it was discovered they had debts of over a $1 million and that Linda McCartney wasn’t actually putting any money into the Team… but just using them to promote and sell her vegetarian food.

I don’t think I would like to be riding behind that team, after they’ve had their bean burgers for lunch…!

The statistics of the Tour are staggering… there are 176 riders in the Tour – but they have a support team of over 4,000…

Every day they give away 30 tons of freebies or approx 11 million items over the 20 or so days of the tour.

Every day over a million people line the road side to catch a glimpse as the riders fly past at 30 miles per hour….

The Tour is shown live on TV in 110 countries and every day has an audience of over 4m watching… the largest viewing figures for any annual sporting event and is only eclipsed by the Olympics and the World Cup – both only held every 4 years.

The 2018 Tour de France has total prize money on offer of some £2½ million.

The winner receives some £500,000 – but he actually sees very little of the money – the money is split between the all the Team… the riders and their support staff… and all the winner takes home is that coveted Yellow Jersey.

No talk on the Tour de France would be complete without at least a mention of the allegations of doping or drug taking that have plagued the Tour since it’s inception in 1903.

Early tour riders consumed alcohol and ether to dull the pain. As the years progressed more sophisticated drugs were used… strychnine, cocaine, chloroform and even aspirin were taken.

From the late 1960’s more performance enhancing drugs came into the race… amphetamines, growth hormones and even testosterone… more testing was introduced… but the riders and their teams were developing new drugs for which there were no reliable tests.

By the 1998 Tour the whole concept of a drug free Tour de France was fading… and after Police raids on hotels, whole teams were banned and less than half the riders finished the race.

Since 2000, with more testing and a lot of random out-of-competition testing the incidence of blood doping and drug taking is declining… but even in last years race  one of the stage winners was found to have positive a drugs test.

And from drugs to deaths… going for a cycle ride, seems to be such a leisurely pursuit, but since it’s beginning 4 riders have died and 27 spectators have been killed… the last in 2009 when a lady tried to cross the road and was killed by a police motorcyclist.

It’s probably safer to ride in the race, than actually watch it.

We hope that the 2018 Tour is incident free… both from any drugs scandals and any riders or spectators being injured.

Be an Armchair Athlete and on the 9th July 2018 remember to sit down in front of your TV, tune it to ITV4 and be ready to watch the greatest cycle race on earth.