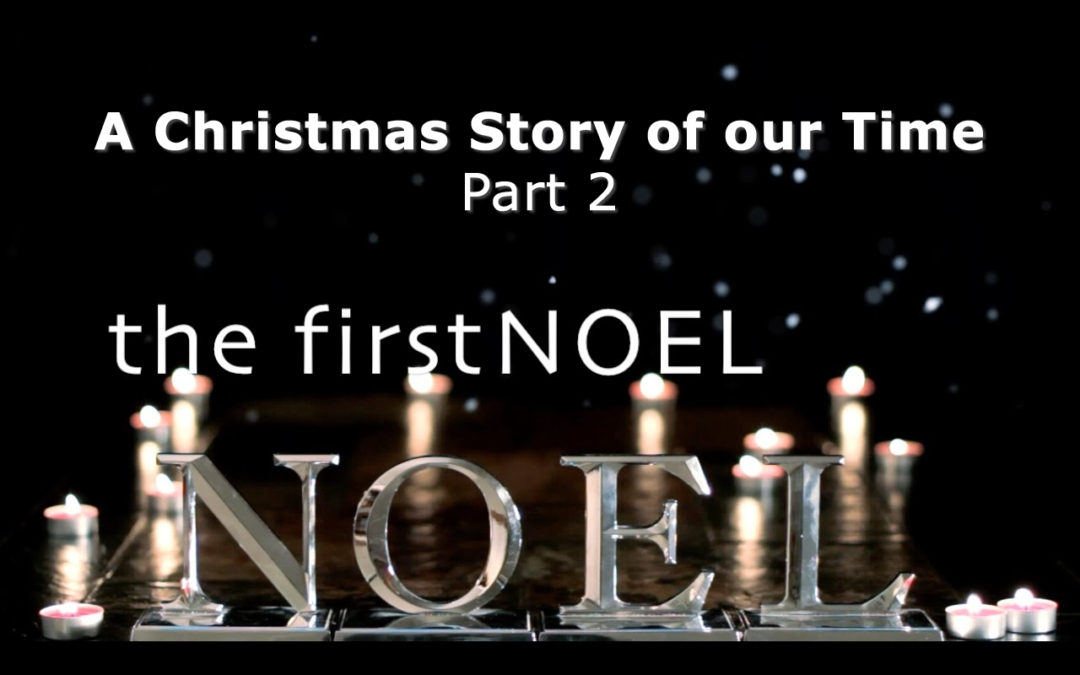 King Herod leant back in his throne and surveyed the three travellers who had presented themselves to him. Melchior wore a silk bandanna, loosely fitting black silk shirt and tight knee breeches; he held a crystal ball in his hands and a pack of grubby tarot cards protruded from his pocket. Gaspar, a tall, black man in a fez and a flowing Caftan, had an astrolabe tucked under his arm and stooped under the weight of a large shoulder bag stuffed with astrological charts and well-thumbed copies of ‘Your Stars Monthly’. The third traveler, Balthazar, wore a well-tailored suit and carried a shiny laptop.
“Welcome—wise travelers from distant lands,” said Herod with a smile that made every donkey within half a mile clench its buttocks. “What news of the world beyond our borders? What wisdom can you share with us? What strange portents have caused you to travel from afar?”
Gaspar bowed low, “Sire, we three kings of orient are.”
Balthazar interrupted, “bearing gifts we travel afar.” Melchior took up the story, “Moor and mountain, field and fountain.” And together they concluded “Following yonder star.”

Herod looked up and, for the first time, noticed a bright flashing light in the sky with an arrow pointing in the direction of Bethlehem. “What strange omen is this?” he cried.
“Let me guess,” said Gaspar. “Likes to command, poor observational and social skills, and a problem with first born sons. You’re a Leo aren’t you?”
“Aries, actually.” said Herod.
“…or perhaps an Aries. I thought so. That would explain your imperious nature and love of animals.”
“Who told you about that?” shouted Herod, leaping to his feet, his face puce with anger and spittle running from his lips. “One goat, one small goat and I am labelled as some sort of pervert for life!”
“It’s written in the stars O mighty Herod.” Intoned Gasper
“Is it? Bloody hell. Does that mean everyone knows?”
“Only through long and patient study can one unravel the mysterious messages in the heavens,” intoned Gaspar smugly.
“What else is up there then?” Asked Herod, suspiciously.
Gaspar consulted his instruments and charts.
“You will meet three strangers,” he continued in a singsong voice. “They bring wise counsel, treat them generously and you will be rewarded with good fortune. Avoid lark’s tongues in the morning and don’t wear wool on a Thursday. Lucky colour red, lucky number 14.”

Melchior stepped forward and held his crystal ball up to the light. His eyes rolled back as he began to intone “I see clouds, swirling, swirling black clouds. The clouds are parting… I see a tall kingly figure, with a goat—”
“—I might as well take out an ad in the local paper,” Herod interrupted.
“…The figure is beckoning—three travelers approach. I see the king at a fork in the road…down one road the three travelers are in rags and the king is dead, ravens peck at his eyes. Down the second road the three travelers are well fed and carry gifts bestowed upon them by the king. The king has received a divine reward from a half-naked pole dancer. Wait!  A completely naked pole-dancer with an unusually large chest. The reward is on a plate, it looks like a…oh, the clouds are swirling back.”
Herod sat back in his throne, “How large?” he asked.
“Er…enormous,” said Melchior.
“What can these strange omens mean?” the King asked. “Can you, wise Balthazar, shed light upon this mystery?”
Balthazar consulted his laptop. “Trading has been light over the past few days, O Herod, but we expect conditions to improve during the next quarter. Cyclical stocks: slaves, olive oil, circus beasts, all appear over-valued just now so if you were taking anything less than a medium term view it might be worth considering some divestment. Gold, frankincense and myrrh are looking under-priced compared to their long-term trends so it may be time to consider some strategic purchases, perhaps even some form of derivative vehicle. In the longer term we see some political instability as a new King of the Jews arises, markets have not yet adjusted to this prospect but as they do we expect the value of temple goods to fall sharply.”

The Kings considered the bargains on offer. “There is nothing here I want,” said Melchior.
“But we get something free so that doesn’t matter,” said Gaspar.
“Yes!” exclaimed Balthazar. “If it’s free it don’t matter what it is.”
“Ok, I’ll have the goldie-looking chain.” Said Melchior.
“And I’ll have this incense burner with the frankincense starter pack,” said Gaspar.
“I’ll have a mince pie,” said Balthazar.
“No, you prat,” Melchior and Gaspar chimed in together. “That’s like only half a shekel. Why not get something more expensive, it’s not going to cost you anything.”
“But I really fancy a mince pie…”
“Look, you can come back for the mince pie later. Just buy this myrrh for now,” said Melchior.
“Myrrh? You mean that powdered muck they sprinkle on stiffs to mask the smell?” asked Balthazar. “I’ll look a proper Charley waltzing in there with a bottle of that while you two give her a frankincense starter pack and a bloody great goldie-looking chain.”
“It’s an analgesic as well,” explained Melchior patiently.
“An anal what?”
“Analgesic. Pain killer,” added Gaspar.
“Bit late for that, isn’t it?” asked Balthazar. “She’ll have had the kid by the time we get there.”
“Well it’s the thought that counts…” muttered Melchior.
“What about this scented Solstice candle? Women like candles.”
“Look, you tosser,” Melchior hissed into his ear. “Just buy the bloody myrrh before Herod changes his mind and serves our heads up on a plate.”
Balthazar cast a final, longing look at the mince pies and picked up the myrrh.
“Ka-chingg,” said Herod as he wrapped their purchases in festive paper decorated with a pattern of smiling Herods superimposed on a seasonal murdered babies motif.
“Orient express?” he asked, “…that’ll do nicely.