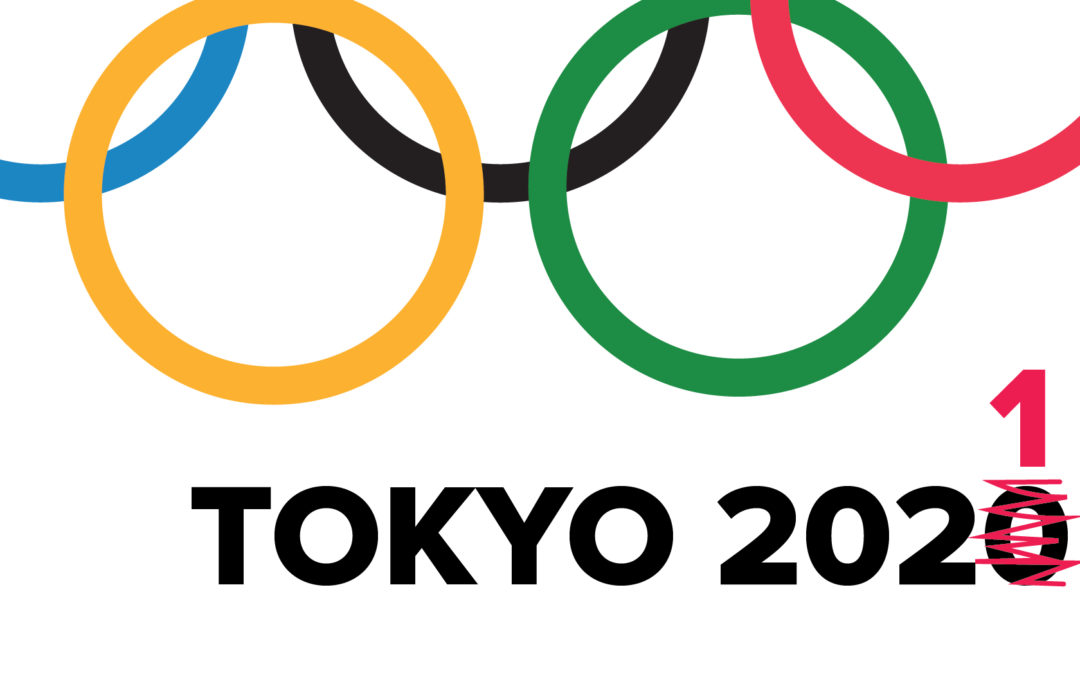 It has been confirmed that the Tokyo Summer Olympics will be held between 24th July to the 9th August 2021.

Originally scheduled to take place from 24th July to 9th August 2020, the event was postponed in March 2020 as a result of the Covid-19 Pandemic.

This is the first time that the Olympic Games has been cancelled and rescheduled, rather than cancelled.

For Marketing and Branding purposes, it has been decided to keep the Tokyo 2020 name, rather than rebrand to Tokyo 2021.

In early 2020, with the Covid-19 pandemic starting to make itself felt, the Japanese Organisers, began to monitor the spread of the disease to minimise the effects on the preparations for the Olympics.

In Feb 2020, a London Mayoral Candidate, suggested that the Games were moved to London.

The Pandemic had a disastrous effect on many of the qualifying competitions, with them having to be moved or cancelled.

Up to the middle of March, the Japanese Government, the Tokyo Organising Committee (TOCOG) and the International Olympic Committee (IOC) were adamant that the Games would proceed as scheduled.

However, a number of countries, including Canada and Australia made it clear that they would not be participating, unless the Games were postponed for at least 12 months.

With the Covis-19 virus rampaging around the world, a number of sources quoted the Government had concluded the Games should be cancelled. However, the IOC over ruled the Government, and by April all sides were saying that the Games would go ahead as planned.

The games will go ahead with 93,000 athletes and officials, but all the action will take place behind closed doors with no spectators allowed into any of the events.

Generally, the Japanese population is mostly against holding the Games at this time. The consensus of opinion is that the Games should have been cancelled.

The vaccination rate (in Japan) is quite slow, but the feeling is that more effort should be made to speed it up.

Track Racing will take place between 2nd August to the 8th August.