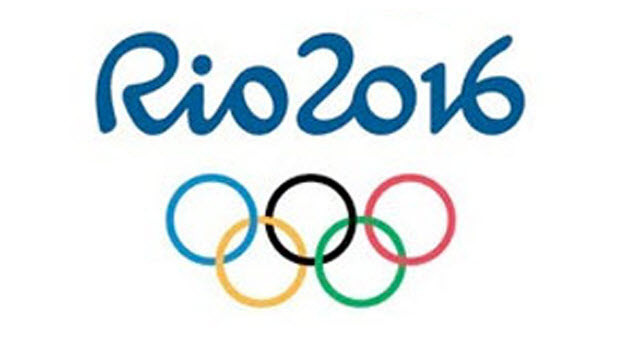 However, what about our cyclists?

Over the 3 Games, nearly all the medal success has come from our Track Cyclists.

Our only success in the Road Racing Rio 2016, Chris Froome gaining the only medal – a Bronze in the Men’s Time Trial.

We did not manage to win any of medals in the BMX nor the Mountain Biking events.

Many Olympic and World Records were also broken. In addition, Jason Kenny matched teammate Chris Hoy, as the most successful male cyclist in Olympic history, with six gold medals and a silver over three Games.

A number of changes were made from the Beijing Olympics to the total number of cycling track events, cutting the number of men’s events down from 7 events to 5 events.

The more cynical observers reckon it was to stop Team GB cyclists taking all the Gold Medals. (5 out of 7). The Olympic committee say it was to offer more events for the women. (3 in Beijing, 5 in Rio).

The question that has been asked repeatedly, is why the success on the track, but not on the road?

Is it natural talent, money or something that cannot be defined?

Since, the National Lottery started to pump money into cycling, there has been no doubt that Track Cycling, has benefited.

However, what about Road Cycling? – We have some immensely talented riders. Riders who are capable of winning all the major races.

Is it a question of riding for a commercial team as opposed to riding for your country?

Your Team Mates today are your Opponents tomorrow. Do we play ‘too nice’ and don’t want to beat our friends.

It is a question that will be asked again and again.

So, let us look forward to the XXXII Olympiad and the start of the Cycling Events in Tokyo on 25th July 2020.