A Field of Dreams 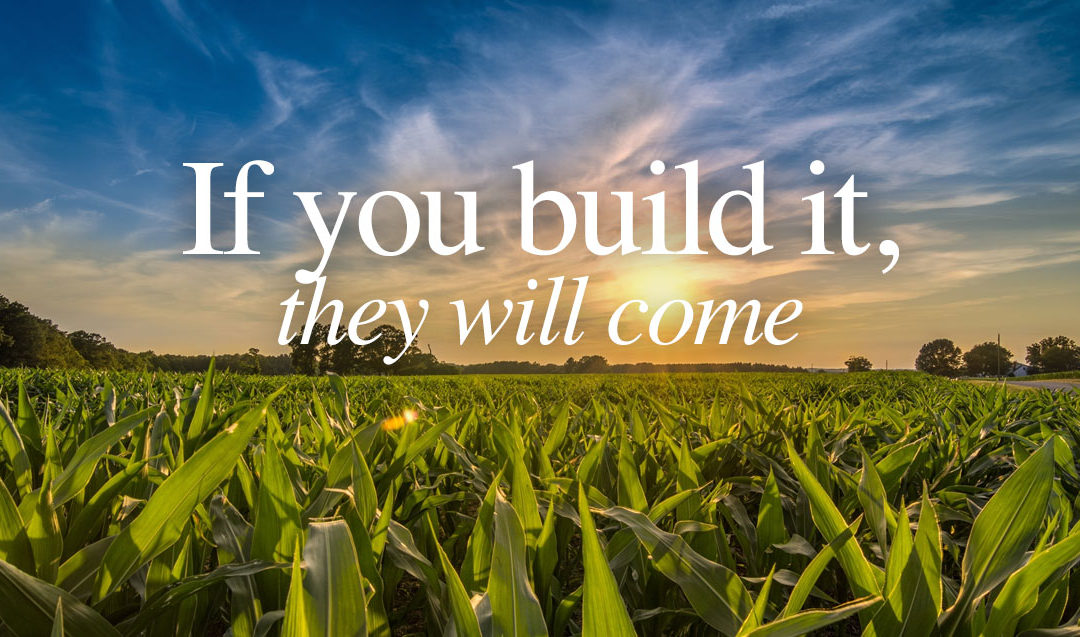 “Build it and they will come” was the tag line to the Kevin Costner film – “Field of Dreams”.

In 1952, the then Department of Environment, Planning and Development Secretary John Silkin announced that a new town would be built 30 miles north of London in Stevenage. There was a vision from a Chief Engineer, Eric Claxton, who worked for the Stevenage Urban Development Corporation that would see more than 30 miles of cycle ways built alongside all the major trunk routes that ran through the town.

Over the next 50 years Stevenage has grown with new estates being built all the time and cycle paths running along all major roads in the town. The popular development of these cycle paths was some fundamental and dynamic that it attracted the attentions of the BBC, who decided to run a short documentary on the cycle lanes of Stevenage, which later featured on its prime time magazine program The One Show.

The network of cycle lanes is set well apart from the actual road and carriageways, often by a grass verge, which makes these the paths very safe for cyclists from other road users. The cycle lanes can be used by small mopeds, skateboarders and scooter riders and it is not uncommon to see a council-owned service vehicle using the cycle routes too.

Cyclists also have their own dedicated crossing points at major junctions and a series of underpasses going underneath the main roads so that any journey around Stevenage on your bike can be totally uninterrupted.

Cyclists can also cross major roundabout junctions by cycling at a level one metre below the actual busy road. Claxton said of the project, “Build it and they will come”, and today more than 200 cyclists use the network every day. However, they do appear to be underused to some extent and this has surprised many in the local government, cycling groups and planning departments.

Currently the Stevenage Borough Council are responsible for keeping the cycle ways free of litter, glass and any other obstruction that can find its way on the surface. The cycle paths are swept by a mechanical vehicle at least once per month and white line markers indicate where cyclists should give way (to other cyclists!)

The long network of cycle paths in Stevenage is actually a dream for those that use their bikes to get to work and visit friends who may live in another part of the town, saving lots of money on fuel costs, car insurance and of course keeping it green.

The dream moved towards the creation of the National Cycle Network which launched as SUSTRANS in 1977 and now has over 14,000 miles of traffic free or minor traffic roads.

With more and more cycle lanes being developed in towns, it is becoming more and more obvious, that the adage – Built it and they will come – is true.